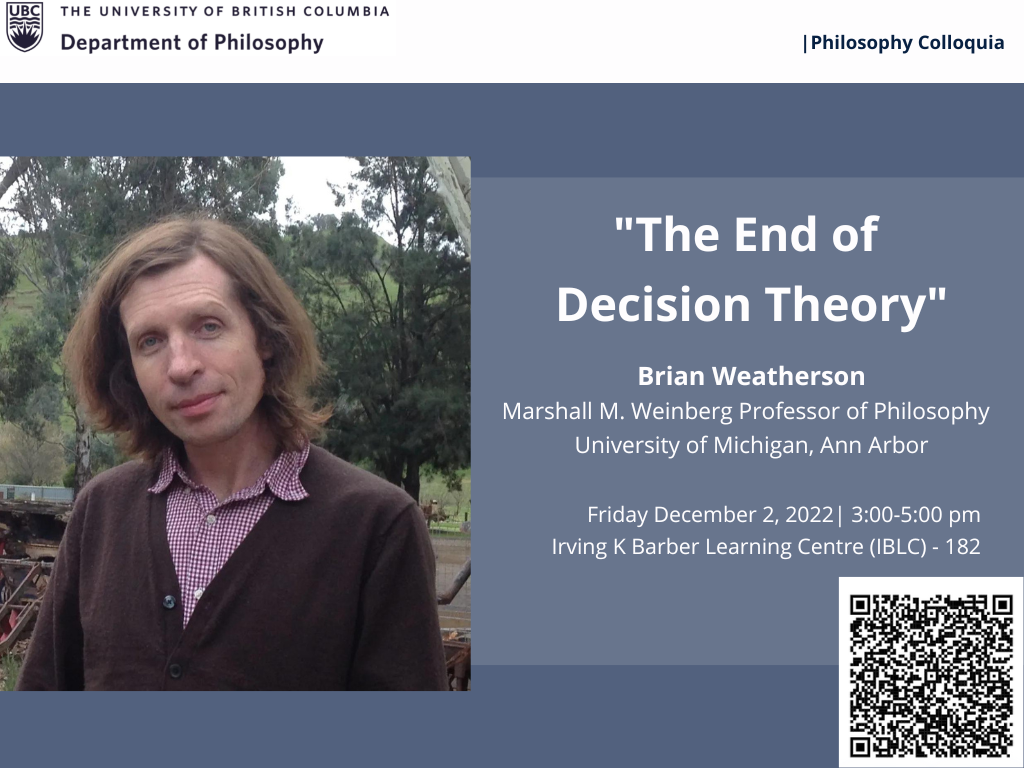 The Department of Philosophy is pleased to invite you to our 2022/2023 colloquium series.

Our guest speaker Dr. Brian Weatherson, the Marshall M. Weinberg Professor of Philosophy at the University of Michigan, Ann Arbor, will give a talk on “The End of Decision Theory” on December 2, 2022.

There are a lot of rival decision theories on the market these days. But it’s not always clear what question those theories take themselves to be answering. And once we get clear on what the question is, it’s not clear why we should be interested in answering it. My talk is about this question, and why it is, or isn’t, interesting. I’ll argue that the question concerns a rather specific kind of idealisation: what would a person do who is like us in their informational limitations, but unlike us in having no computational limitations. And I’ll argue that it’s worth thinking through this question not because it’s a useful guide to how we should make decisions, the differences between us and a being with no computational limitations are too great to make them a useful role model, but because it is useful in predicting and understanding how people behave in specified contexts. Decision theory, on my picture, is an input to useful models in social science. Understanding decision theory this way has implications for what a good theory of decision might look like.

Brian Weatherson is the Marshall M. Weinberg Professor of Philosophy at the University of Michigan, Ann Arbor. Brian specializes in epistemology and philosophy of language, though he has interests in most areas of philosophy. He is currently working on a book about normative uncertainty, defending the view that ignorance about moral and epistemic norms is irrelevant to the force of those norms. He has also been defending at some length the view that knowledge is interest-relative, and this is largely because belief is interest-relative. More generally, he tends to work on topics where philosophers working in more technical and more discursive traditions have both made significant advances, but these insights have not been combined into a unified theory. Recently, this has led to a series of papers on the implications of game theory for debates about rationality. 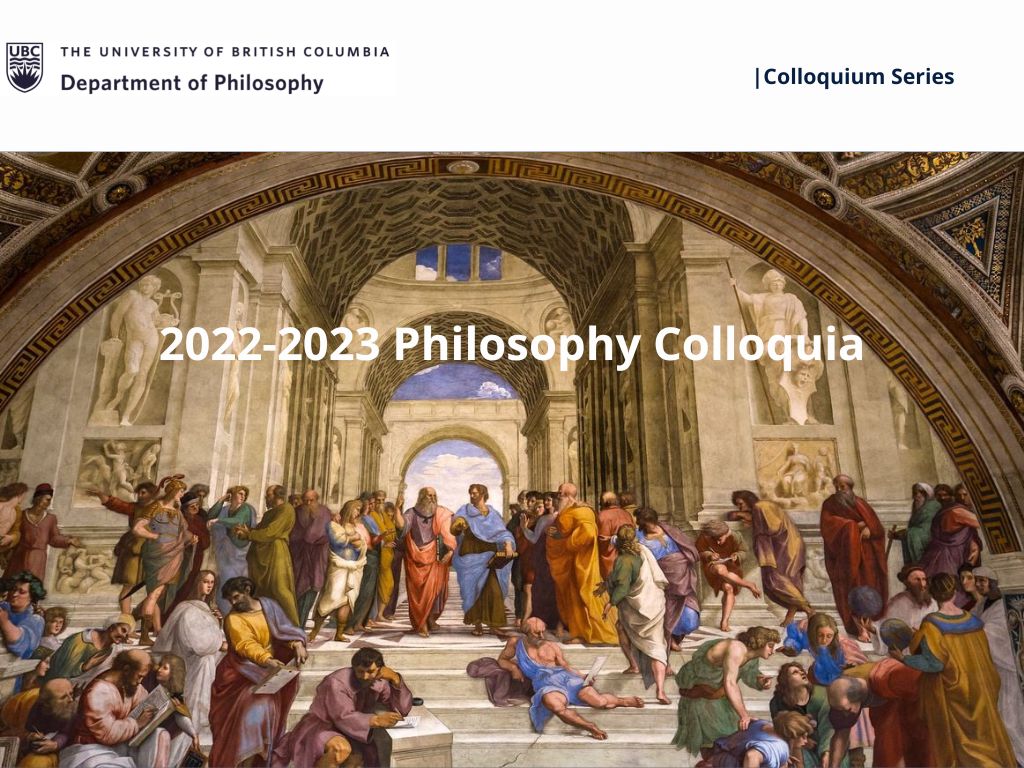 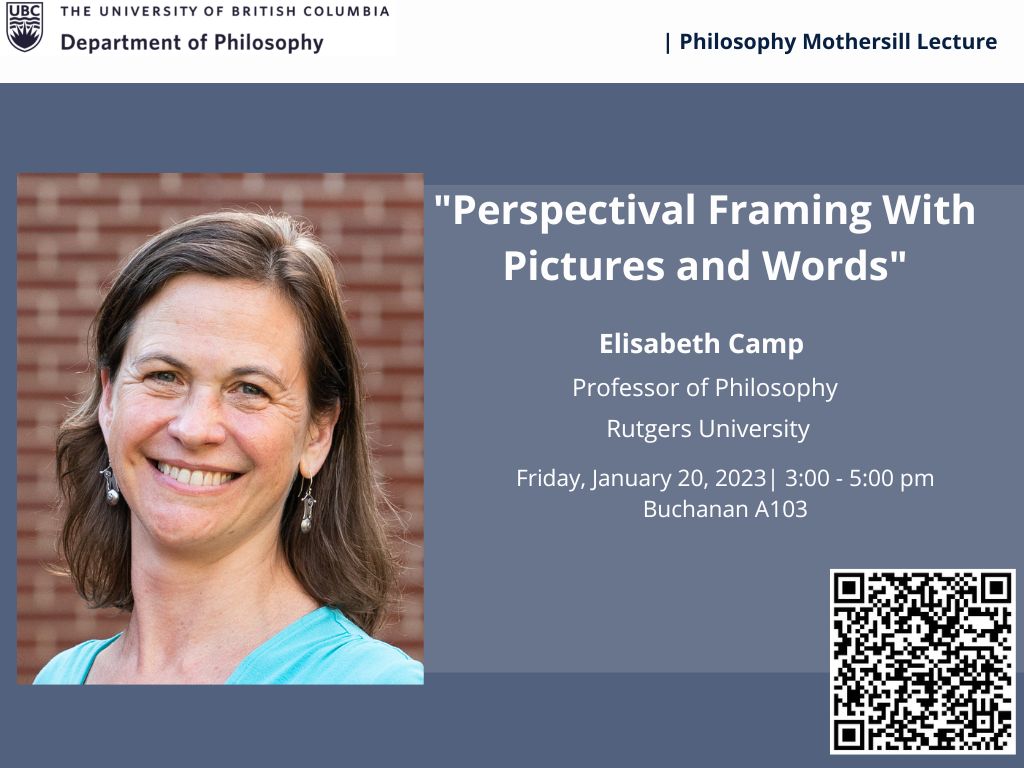