On Friday 23 October, Darrell Rowbottom (Lingnan University) will take questions on his talk — “Does Science Progress?”, a recording of which will be made available before the session.

Abstract: Over the past decade, there has been a dramatic resurgence of interest in what scientific progress might be. However, the debate rests on shaky conceptual foundations and dubious implicit assumptions.

In this talk, I will show how exploring the aforementioned foundations and assumptions – and trying to render vague ubiquitous metaphors such as ’the aim of science’ more precise – leads to the identification of reasonable perspectives on scientific progress that have neither been appreciated nor scrutinised in the contemporary philosophical literature. I will argue that there is a strong possibility that the current debate is misconceived and that the titular question should be answered in the negative.

About the Speaker: Darrell Rowbottom is a professor in the Department of Philosophy at Lingnan University. Prior to his appointment at Lingnan, Professor Rowbottom was a British Academy Postdoctoral Fellow (University of Oxford) and worked at several other universities in the UK, including Aberdeen, Bristol, Durham, and Edinburgh. The “core connected questions that drive [his] research are: ‘How should we inquire about the world’ and ‘What can we know about the world?'” For more information, please visit his website.

Event Note: Professor Rowbottom will be prerecording his lecture, “Does Science Progress?” Those interested in attending the live Q&A session on Friday 23 October should get in touch with phil.undergrad@ubc.ca for access to both the prerecorded lecture and Zoom meeting details.

TAGGED WITH
Colloquia
Public
Talks
Philosophy of Science and Technology 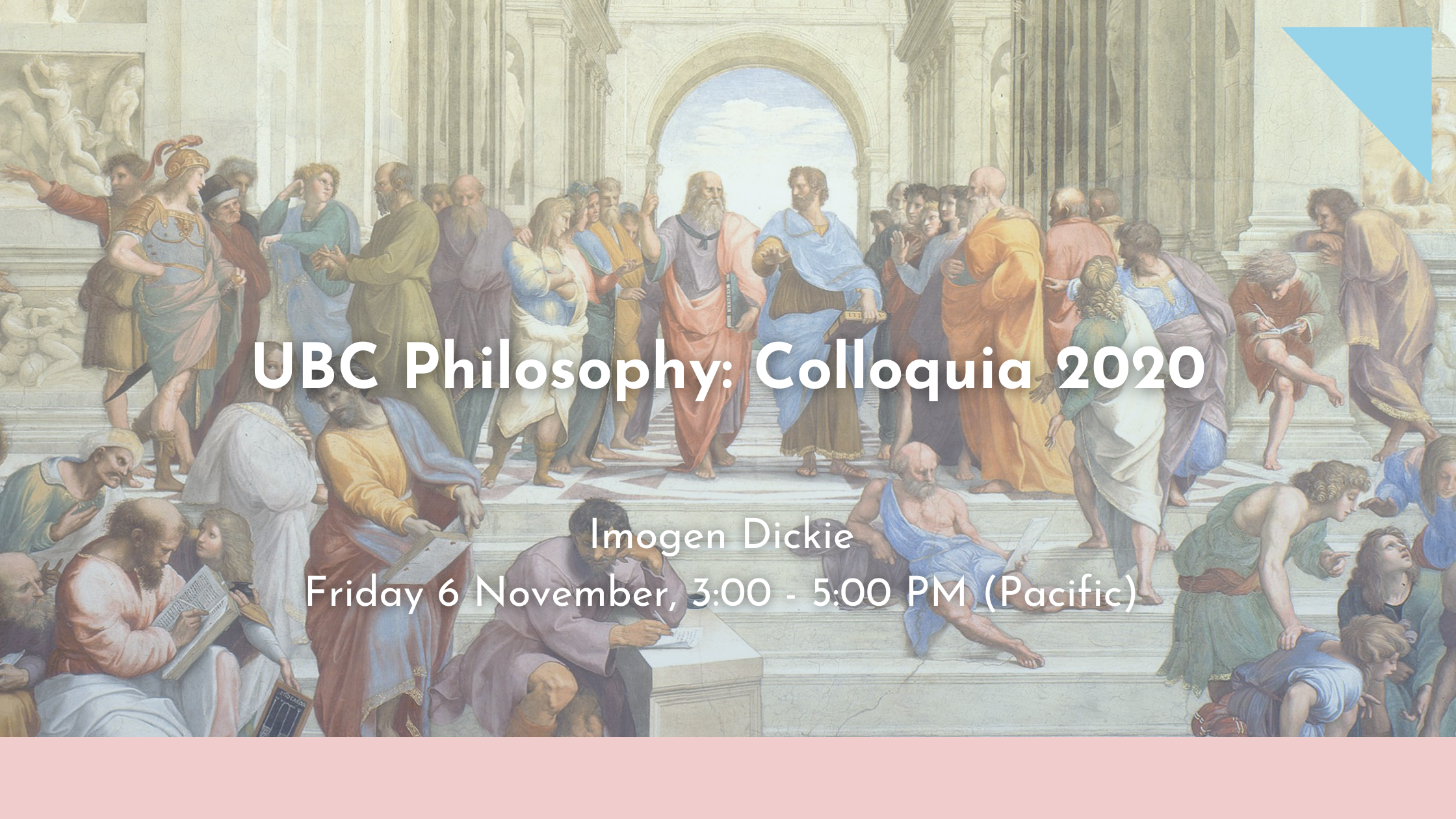 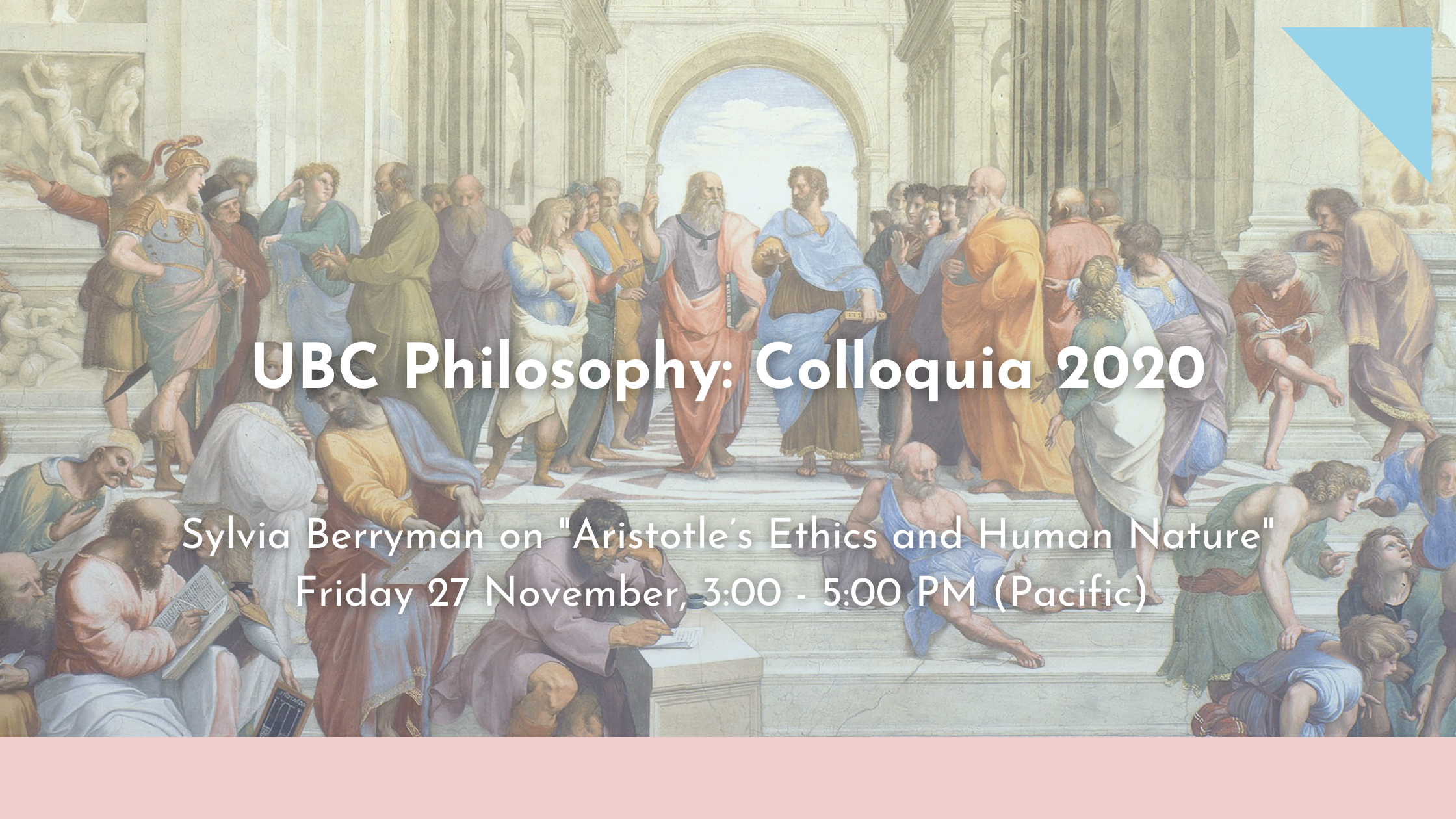