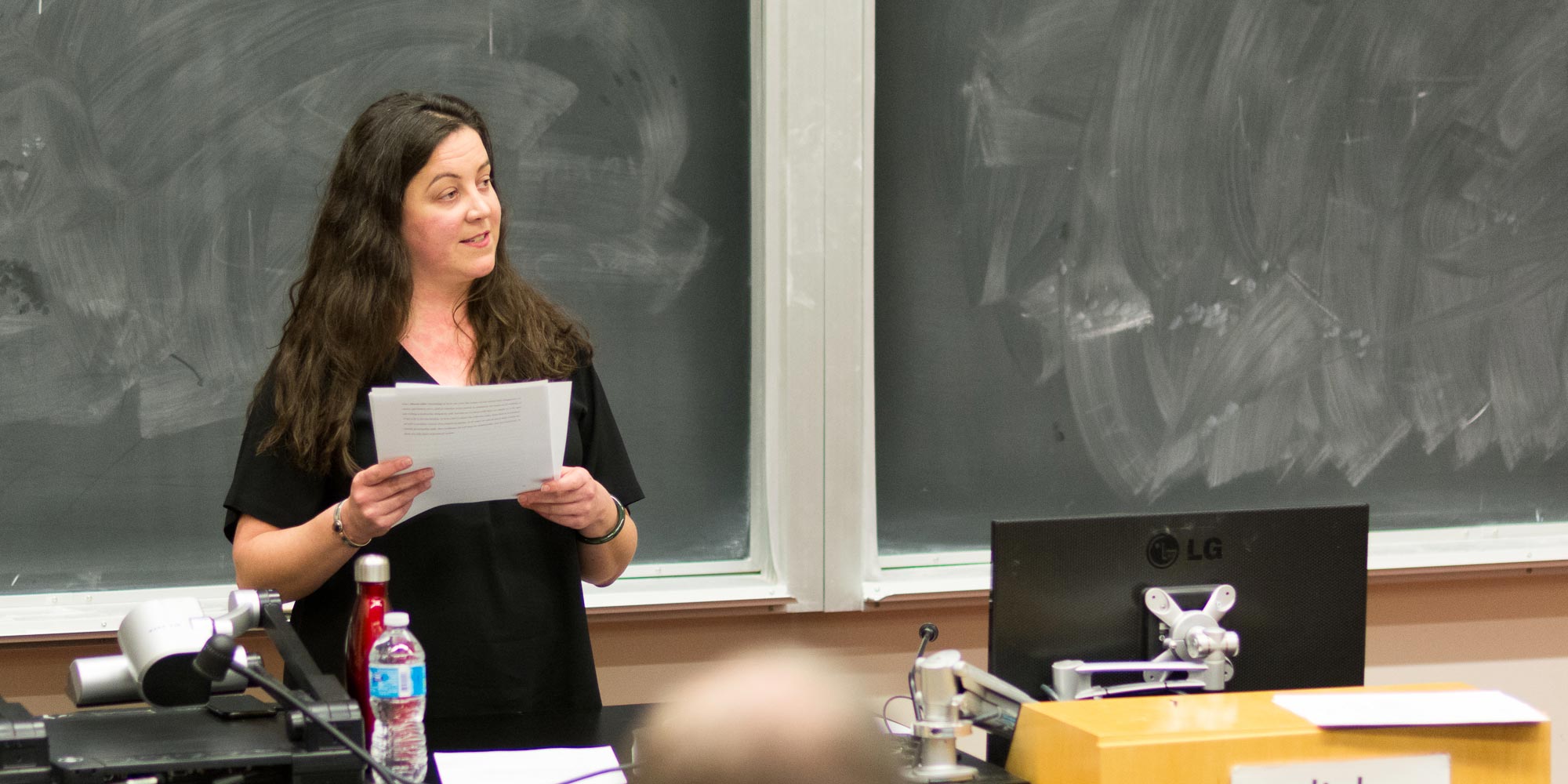 What can we know? How should we live our lives?

Bachelor of Arts in Philosophy

These deceptively simple questions do not have easy answers. A BA in Philosophy will help you develop the analytical, critical-reasoning, problem-solving, and communication skills needed to approach these questions in a clear-eyed way. These skills are not only helpful for graduate studies in Philosophy; they are some of the most valuable transferable skills for any profession. 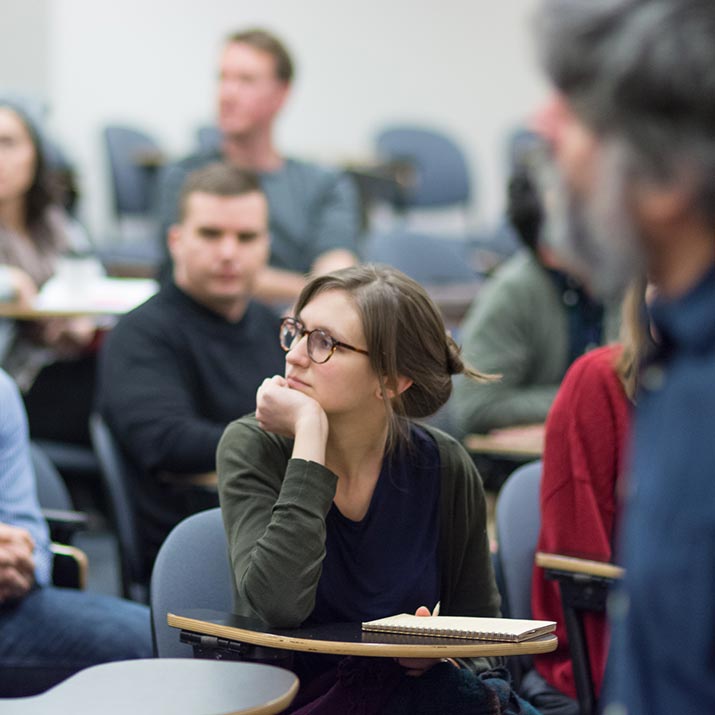 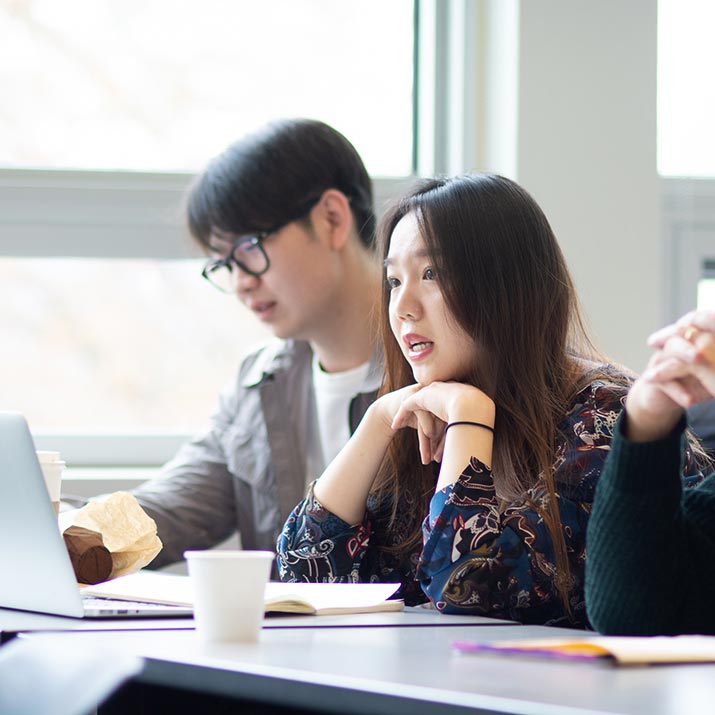 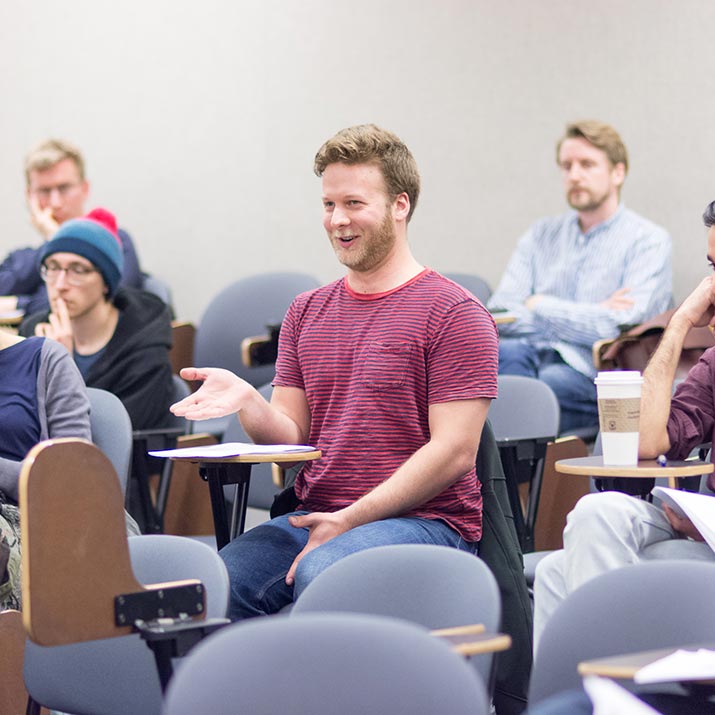 No 100-level Philosophy courses are requirements for our minor, major, combined major, or honours programs. However, students who are curious about Philosophy may find the following general guidelines helpful:

In addition to these three Introduction to Philosophy courses, we offer two courses on reasoning at the first-year level:

To see our entire course catalogue, please check out our Courses page. 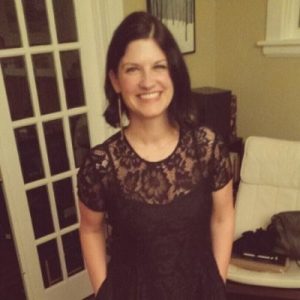 Philosophy will help you to be a better thinker in whatever career you choose; it’s a great foundation and preparation for working in many different settings. Don’t think only of whether you want a job teaching philosophy, see it as an entry point to many career paths, and as great training to help you excel at whatever you choose.

Students with a major in philosophy at UBC will be able to:

Philosophy doesn’t stop with questions like What can we know? How should we live our lives? Those quickly give rise to others. Can we ever have absolutely certain knowledge? What constitutes a good reason for believing something? Must we always have evidence in order to know? Are there things about the world that are, in principle, impossible to know? Are mind and body distinct? Are people ever really free? Is there a God? Do numbers exist? Is beauty in the eye of the beholder? Why should we obey the law? Under what conditions is it right to restrict a person’s liberty? Is capital punishment immoral? Do trees have rights? How can moral disagreements be rationally settled? Which takes precedence over the other — the Right or the Good? What is truth? Is the sentence “This sentence is false” true or false?

These questions eventually generated the main great subdisciplines within philosophy: epistemology (the theory of knowledge), metaphysics (the theory of being), logic (the theory of reason and of inference), value theory (including ethics, politics and aesthetics) and the history of philosophy.

Learn more by taking a class or talking with one of our advisors.

Study and develop your analytical and critical-thinking abilities to tackle life’s bigger questions.