This week, we lost a remarkable colleague and philosopher. Born in England, Adam Morton moved to Canada in 1954 and settled in Thunder Bay (then Port Arthur) Ontario, a city on the shores of Lake Superior. He enrolled at McGill University in 1963 and completed a joint major in mathematics and philosophy, followed by a PhD in Philosophy at Princeton University, under the supervision of Paul Benacerraf. Adam interrupted his studies at Princeton to spend a year sitting at the feet of some logicians at the University of Freiburg, Germany. On returning to Princeton, he was offered a non-tenurable teaching job and published some important articles, mostly in the philosophy of language and logic.

This required a heavy administrative load under a tight budget, but it was at Bristol that Adam met Susanna Braund, his third wife. They have had twenty-six remarkable years as kindred souls. She is an eminent classicist, and was offered a post at Yale in 2000. To follow her, Adam took posts at Michigan and Oklahoma. Then, in 2004, he secured a CRC at the University of Alberta and settled in Edmonton for seven years. His last move was to UBC in Vancouver, to join Susanna who had taken up a CRC at UBC. Adam held a half-time retirement position and taught, on and off, for the next five years, until his multiple sclerosis proved too debilitating.

Adam was born John Adam Garibian to an Anglo-Armenian father and an English mother. His father, Stephen, was born in Beirut, Lebanon and, at a young age, moved to England. Adam’s mother, née Prudence Ollivant, was from an established British family who lived near Henley-on-Thames. Adam’s father studied classics then medicine at Cambridge and became a physician, later specializing in pediatrics; his mother was a nurse who returned to her career after being widowed before the age of forty.

Adam and his twin brother were born in London at the end of WW2, and, shortly afterwards, their father renounced his Turkish citizenship, became a British subject, and changed the family name to Morton—the surname of his mother’s family who had worked for many generations in Istanbul. In addition to Tom, Adam leaves a sister and a brother, a son and a daughter, and three grandsons.

Adam first became ill at age 61 and was eventually diagnosed, post-facto, with MS. We at UBC Philosophy witnessed his gradual but steady decline. Initially, he walked unassisted; a year later, he came to work with one walking stick (often a large Lord-of-the Rings type staff); a year after that, two walking sticks. In his final year of teaching, he used an electric scooter. For the last six years, he was bound to a wheelchair and lived first in a senior home, Tapestry, on the UBC campus (2016 – 2019), where many of us dropped in to visit. For the last year of his life, he needed to live in an assisted home in North Vancouver.

Adam had a taste for mysticism. In his 30s, he took up meditation—first TM and then different methods of a Zen persuasion. He believed that humans are only partway in their evolutionary development and that it behooves us to understand animals more fully—particularly those with whom we have close biological kinship. Adam was interested in everything and kept abreast of breakthroughs in mainstream science and mathematics. His last book, Should We Colonize Other Planets? (Polity, 2018), bore the fruit of his penetrating understanding of the limits to human cognition.

On the surface, Adam seems to have been more a fox than a hedgehog in his philosophical endeavors. Adam’s work spanned the gamut of professional philosophy, logic and epistemology, philosophy of language and mind, ethics, and the philosophy of the emotions. But, once one takes the trouble to dig a layer deeper, there is a clear sense in which Adam was a hedgehog. His philosophical work emanates from a deep desire to understand human behavior from a critical standpoint. Logic was as much a method of exploration as a system of demonstration.

Adam wrote six philosophical monographs, two textbooks, and co-edited a book on Paul Benacerraf with Stephen Stich. He was President of the Aristotelean Society in 1989-99 and was elected a Fellow of the Royal Society of Canada in 2006. Here is a list of his six major monographs:

Several of Adam’s published works are animated by his conviction that human thinking should give a central place for engaging in shared projects that would require us to make ourselves intelligible to one another and, therefore, demand imaginative understanding and emotional intelligence. In The Importance of Being Understood, Adam used these insights to clarify debates about mental state attribution. In his later books, he provided the foundations for an enquiry into the relationship between the emotions and the imagination and offered an account of the ways in which the epistemic virtues exceed those captured by norms of rationality. The humane sympathies that characterize these works were notably on display in his book on evil, which advocated for the possibility of empathizing with those who have acted in morally reprehensible ways. On the page, as in person, Adam presented his ideas in an accessible manner, with little technical jargon. His authoritative command of philosophy was both precise and humble, and he never stopped being inquisitive. These same traits made him a much-loved teacher, colleague, and mentor.

Adam’s website fernieroad.ca displays well the full range of his philosophical interests, his online logic textbook, his pitch perception theory, his quirky short stories, and his views on politics, meditation and more. 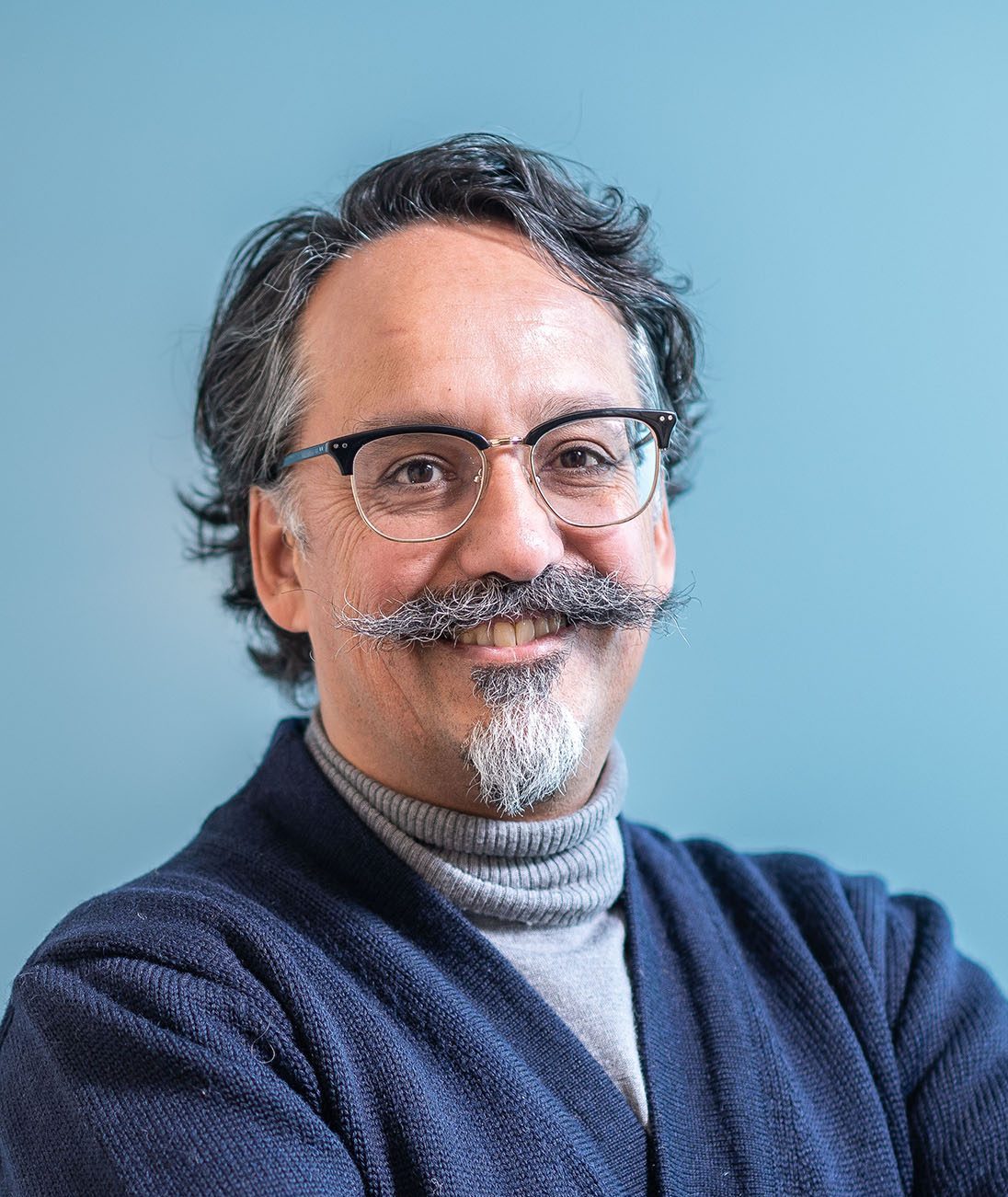 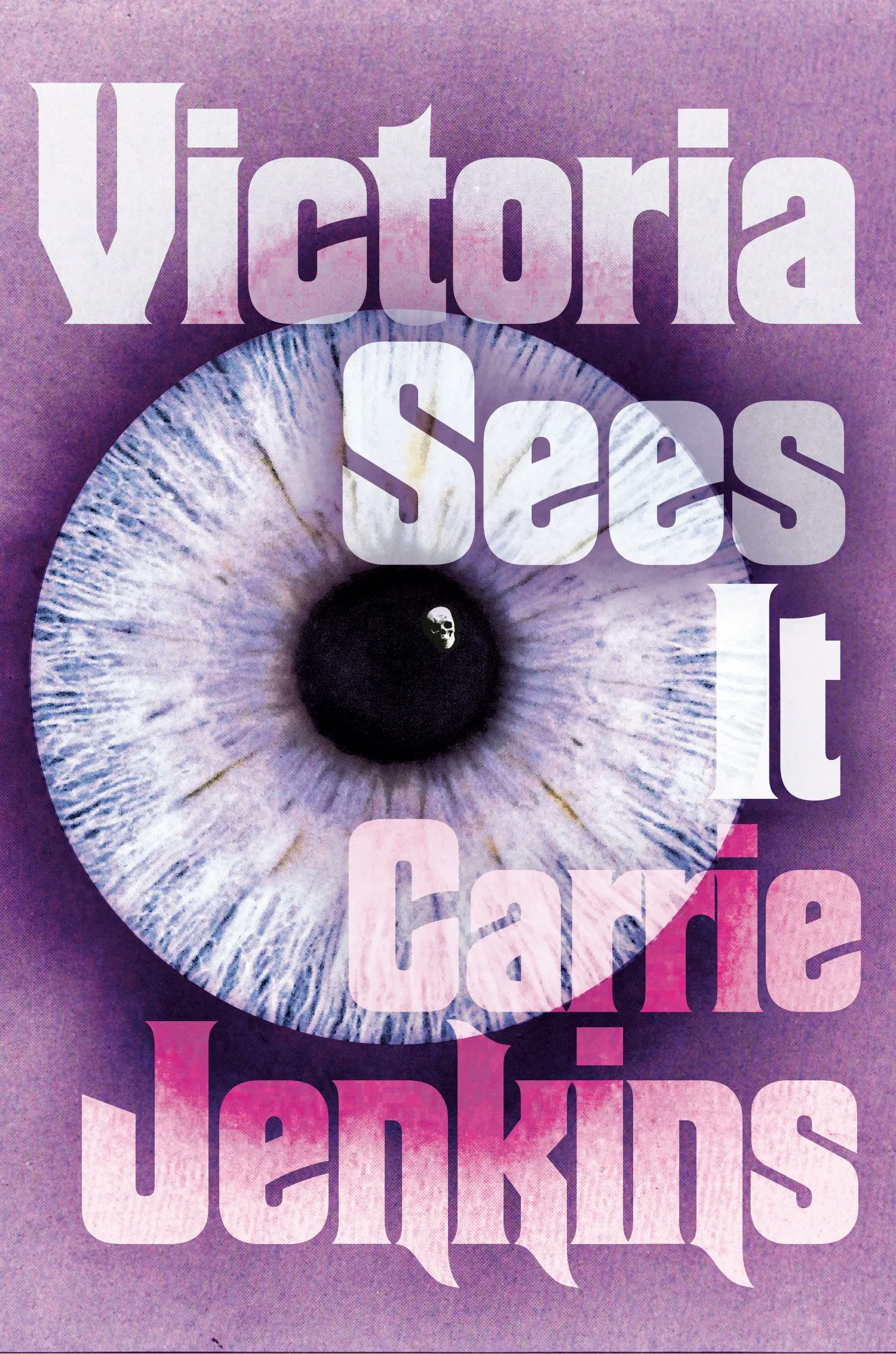 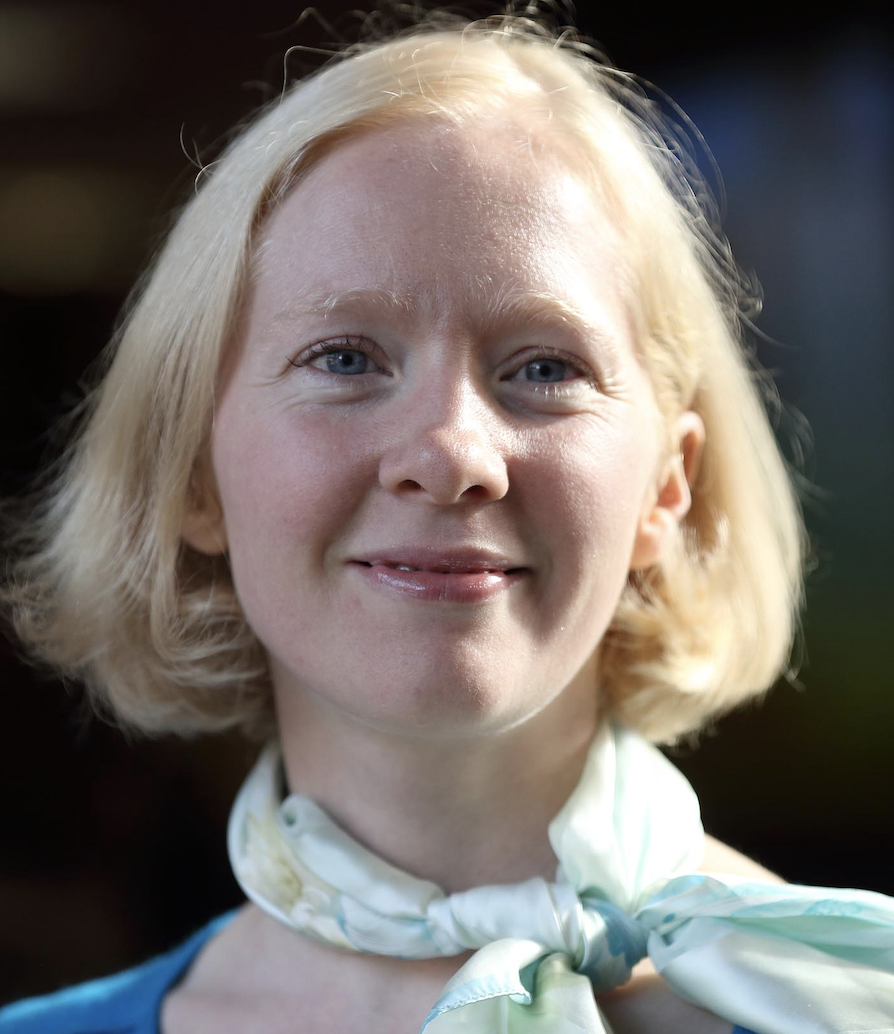